After years of carrying around this unasked question, I discovered that the term “essential oil” was coined by the sixteenth-century alchemist Para­cel­sus because, in his mind, these substances contained the quintessence of plants. Centuries earlier, Greek philosophers had proposed that matter appears in four forms (air, earth, fire, and water), and ­Aristotle had proposed a fifth form—in Latin, the quinta essentia—which would represent the essence of things.

Essential oils are secreted and stored in specialized structures. Members of the mint family—sage, basil, thyme, rosemary—have two types of epidermal oil glands. The first is a two- or three-celled glandular hair, the second, a larger, ten-celled glandular scale. The latter can be seen with the aid of a hand lens, particularly on the calyx (the tube from which the flower emerges). The scanning electron microscope reveals a surrealistic landscape of pincushionlike glandular scales and teatlike glandular hairs.

Members of the laurel family, such as cinnamon and cassia, store aromatic substances in specialized oil cells. The fruits of caraway, dill, and other members of the parsley family hold the oil in intercellular canals or ducts; fruits of plants in the rue family, ­notably citrus, have oil reservoirs that are formed as the walls of secretory cells gradually disintegrate.

I have always been fascinated with the diverse fragrances of herbs and spices. I have come to understand something of their complex chemical nature and the anatomical parts where the oil is produced, yet I still don’t know why some plants make essential oils while others do not. I have trouble accepting the old belief that the oils represent metabolic waste products; this seems a rather elegant approach to disposal, akin to gift-wrapping garbage. More recent evidence indicates that essential oil constituents are made and then broken down again, which suggests that they may play some other role (as yet unknown) in plant metabolism. The antibacterial and antifungal properties of some essential oils could act as a defense mechanism against plant pathogens, or even deter insects or foraging animals. 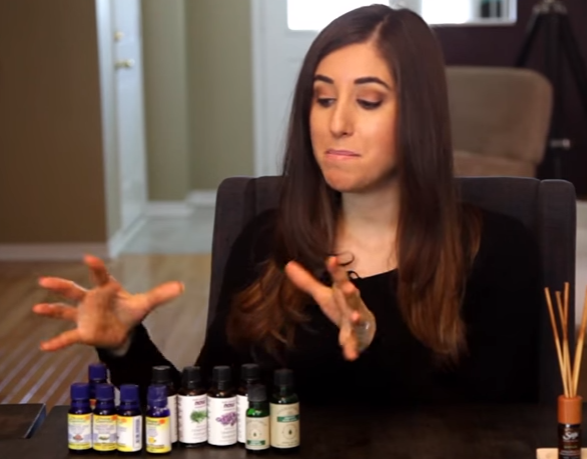 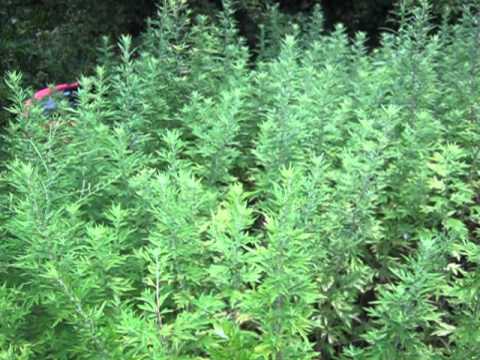 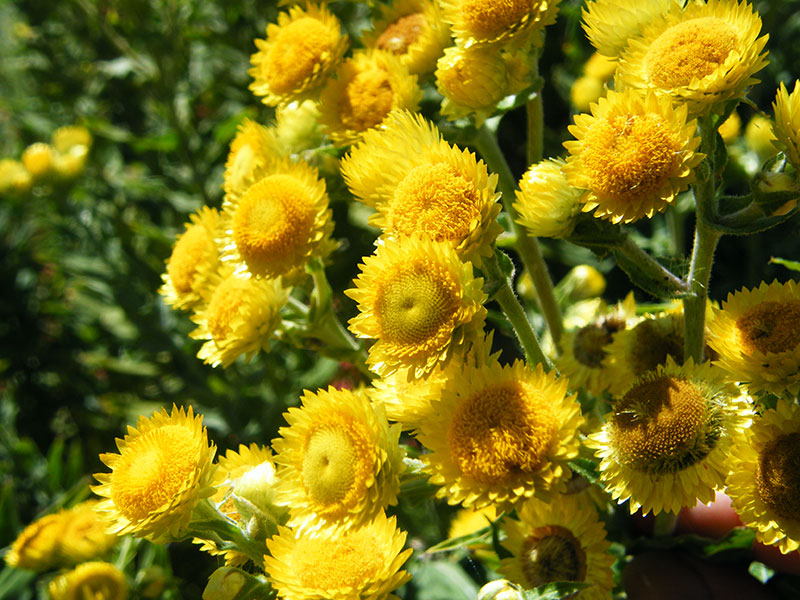