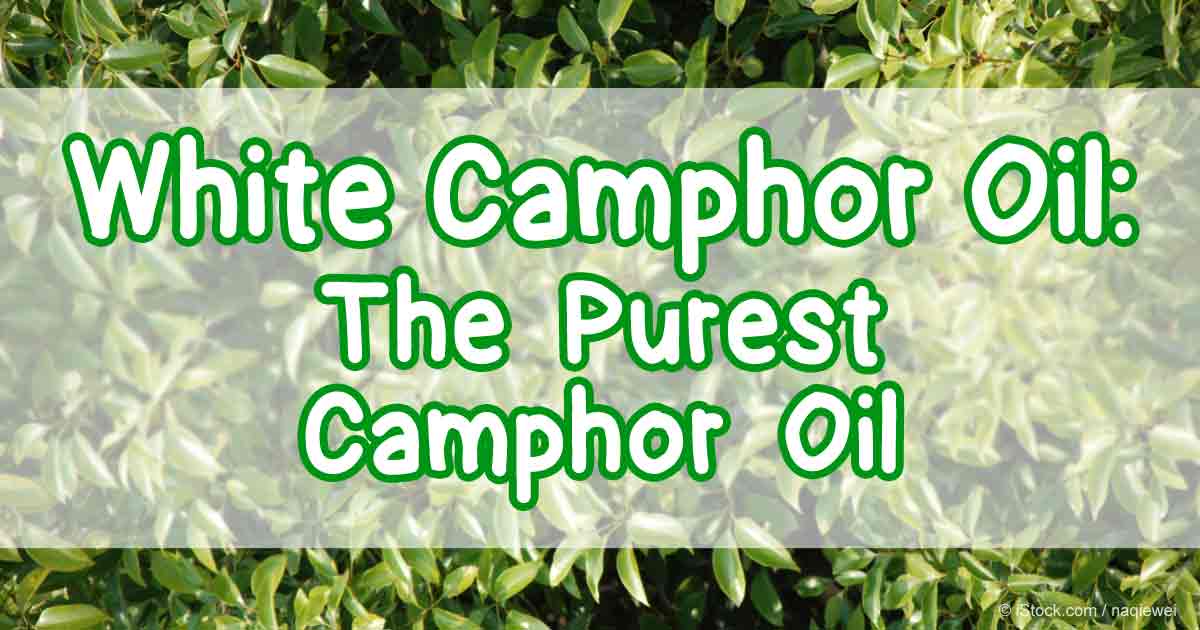 Camphor essential oil is extracted from the Cinnamomum Camphora (also known as Laurus camphora) of the Lauraceae family and is also known as true camphor, hon-sho, gum camphor, as well as Japanese and Formosan camphor. It’s a potent essential oil that brings a number of health benefits. Camphor oil produces three distinct fractions: white, brown, and yellow. Among all fractions, only white camphor oil is used for medicinal and aromatic purposes.

Camphor is really a naturally sourced perfumed substance which was produced from the camphor laurel before the 1920s, whenever chemists effectively produced it. 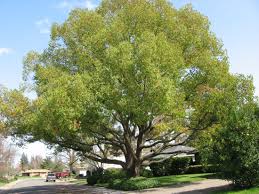 Powerful and medicinal are two words to describe the unique scent of camphor. It has strong aroma, peasants used to wear lumps of of camphor around their necks to repel infectious diseases. For over 5,000 years Ayurvedic medicine has utilized camphor mainly as a germ killer. Camphor was also used in Persia (now Iran) as a remedy for the plague. Even modern day people turn to camphor to fight cold symptoms. Besides fighting colds, camphor has many other uses. Ancient inhabitants of India used camphor in a variety of religious rituals. The Chinese used camphor wood to build ships and temples, not just for the wood’s durability, but also because of its aromatic properties. Camphor has another unique use: that of a moth repellent. Therefore, it’s a great natural way to protect much-loved wardrobes from the damage moth infestation causes. 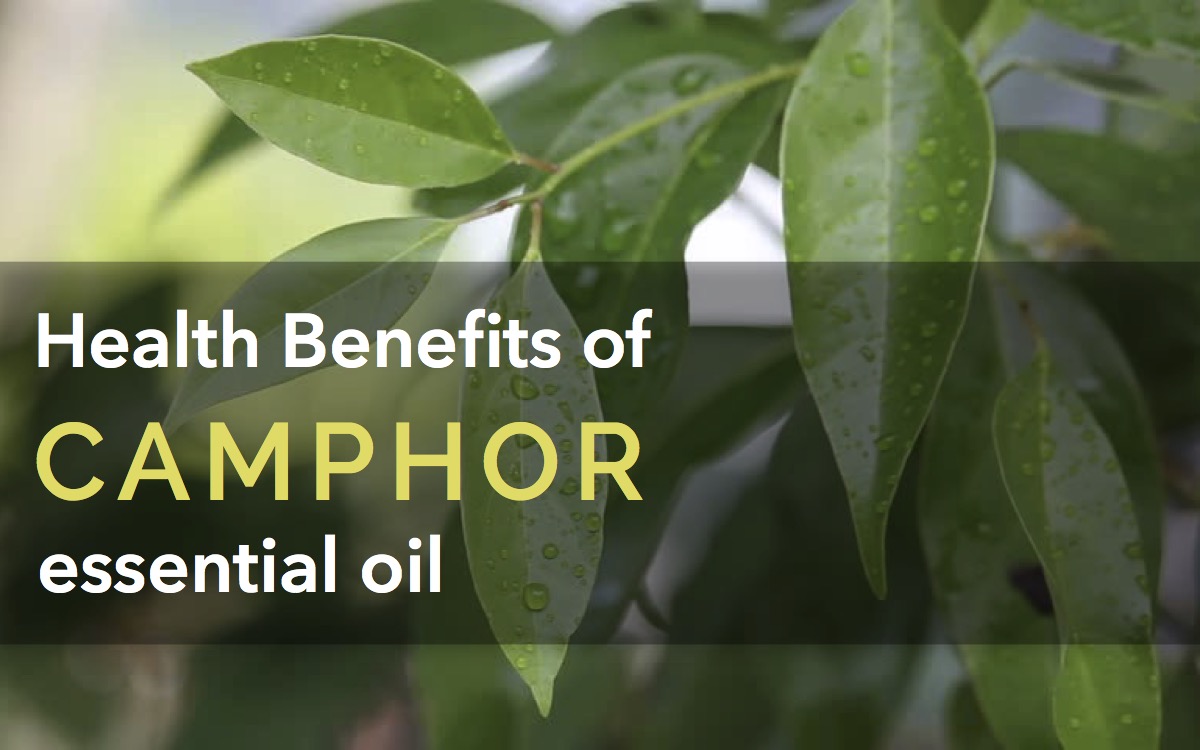 Ironically, white camphor oil is not widely recognized in the aromatherapy field even though it’s a common ingredient in mentholated products or ointments to cure skin diseases and fungal infections.

This essential oil emits an intense penetrating scent, which makes it an effective insect repellent, especially for moths and flies. White camphor oil is a popular ingredient for mothballs, which is used in clothes and linens. 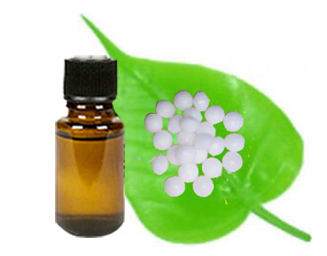 White camphor oil can be an essential part of your first aid kit as it offers a wide range of health benefits. It is known usually added to massage oils to relieve muscle stiffness and cramps. This oil is also excellent in calming the nerves, clearing the lungs, and dispelling apathy.

White Camphor oil stimulates heart, normalizes breathing pattern and increases blood circulation. People with low blood pressure will benefit from camphor oil as it regulates blood pressure by increasing circulation. Another important element of camphor oil is its ability to boost immune system. Inhalation of camphor oil is known to be quite effective in clearing out colds, coughs and congestion of lungs and bronchitis. White camphor essential oil is medicinal grade oil. Never use in large doses. Camphor oil is effective in small amounts. Consult health care professional prior to using camphor oil. Don’t use during pregnancy.

Camphor essential oil has first cooling effect on skin, and then it warms up the spot which it was applied to. This effect helps one relax and at the same time benefit from medicinal properties of camphor. Camphor should be diluted before applied to skin. 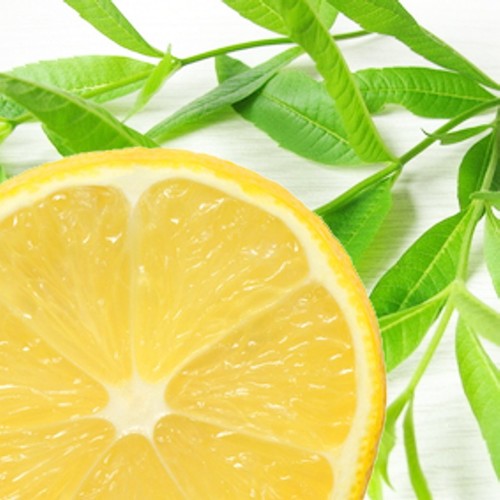 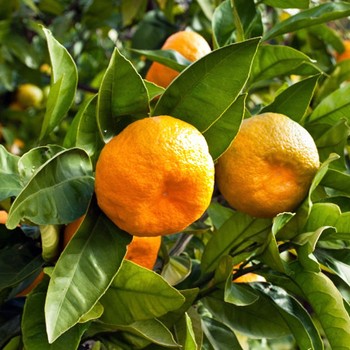